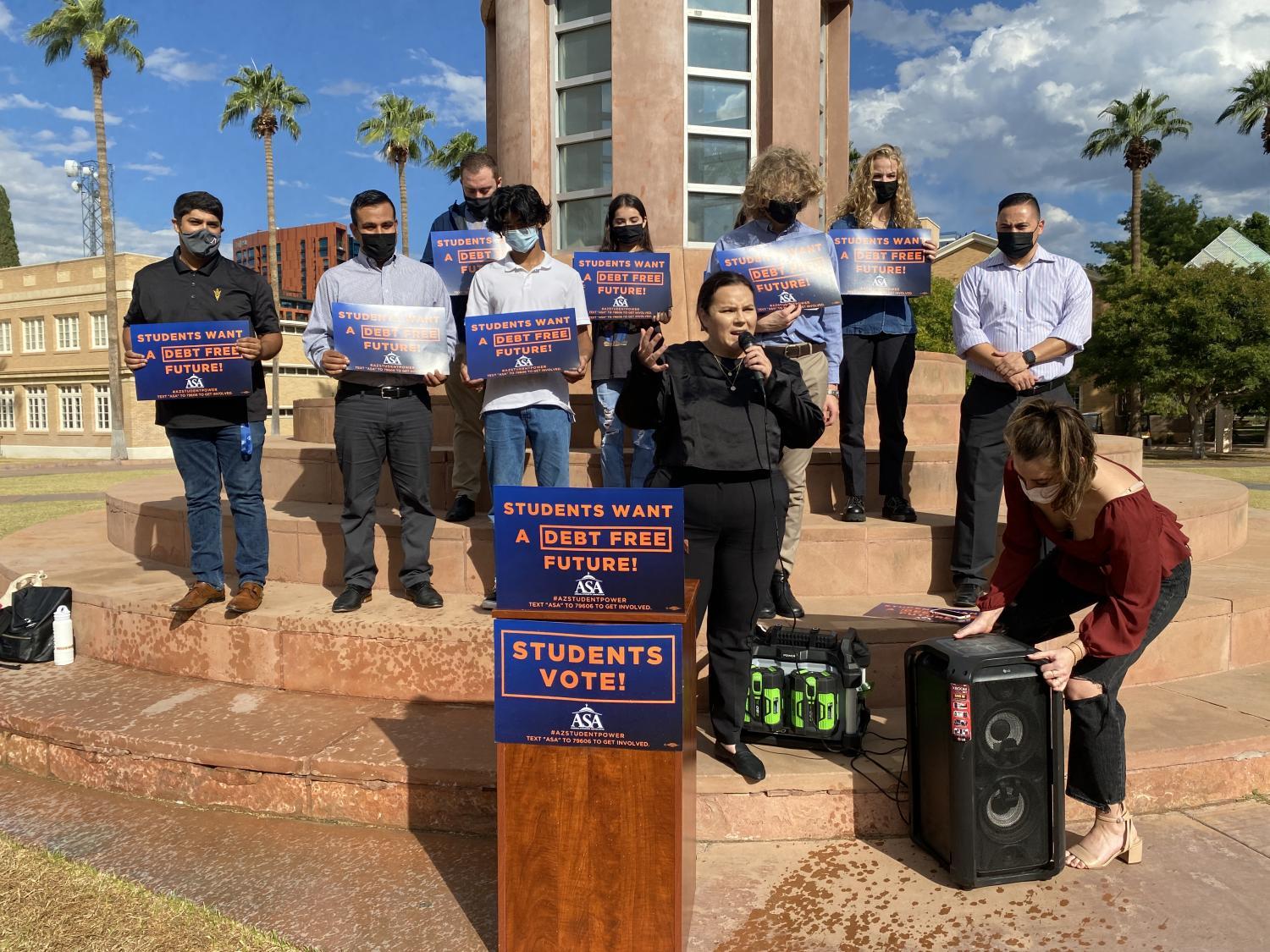 When Shayna Stevens was a student at Northern Arizona University. the cost of college weighed heavily on her mind. NAU offers students a pledge program which locks in new students' tuition rate for four years after enrollment. But even with that guarantee, as a financially independent, first-generation student, Stevens said figuring out how to pay for college was stressful and she questioned whether it was worth it.

“I already knew the answer and it remains the same today, of course the debt is worth it," she said. "But is it necessary? No, especially not in a state that requires that our higher education system be as nearly free as possible.”

Stevens is referencing the Arizona Constitution which states that instruction at state universities and all other state educational institutions "shall be as nearly free as possible." 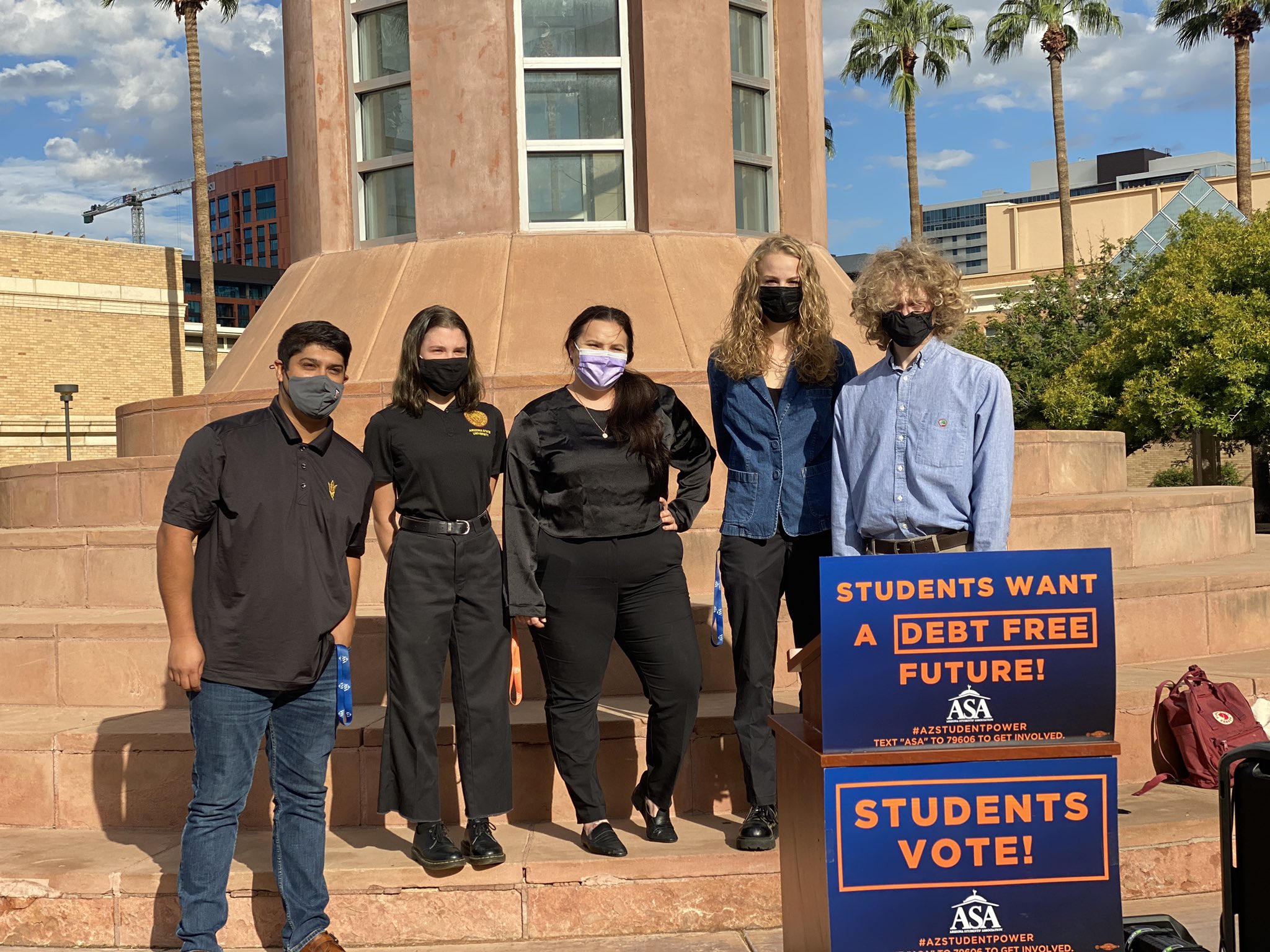 “Out of touch politicians that are down at the state Capitol, they see the Constitution as advisory rather than something they are obligated to uphold," he said.

Stevens and her group, the Arizona Students' Association, have launched a ballot initiative that aims to make higher education in the state more accessible and affordable.

The statutory measure is titled the As Nearly Free As Possible Act would, if passed, require the Arizona Legislature to pay for at least 50% of tuition and fees for undergraduate resident students. Or it would add a 2 percentage point surcharge to Arizona’s corporate income tax. It would also lock in tuition and fee rates for new students four years after they enroll, and limit tuition and fee increases from ABOR or the universities; mandating that any increase is limited to the prior year’s cost of living increase.

“We have so many kids who were unfortunately put behind during the pandemic," he said. "We don’t want to see any kids go out of the system and lose an opportunity to have an education.” 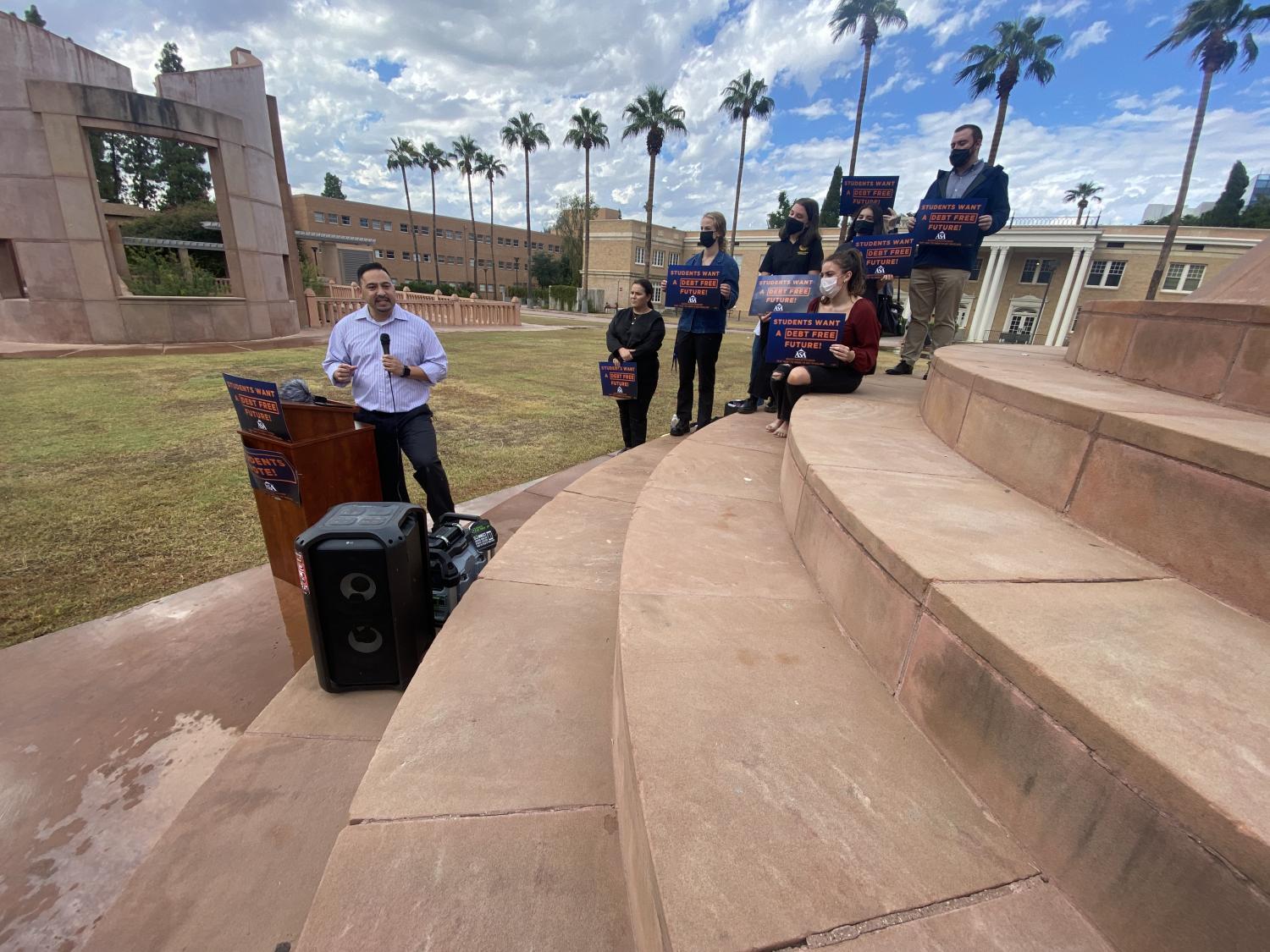