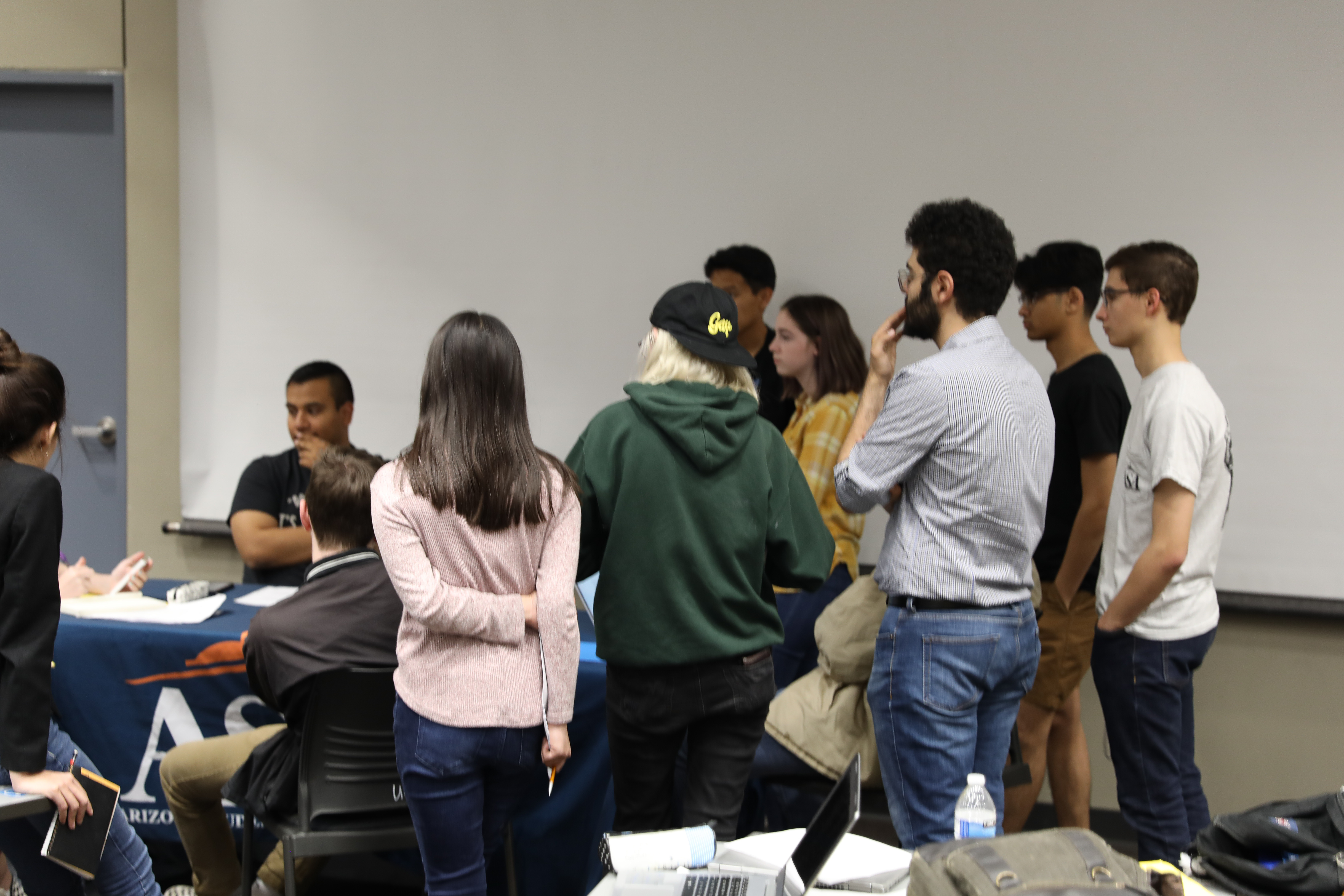 Today (December 7, 2020) Senator Charles (Chuck) Schumer and Congressman Jamaal Bowman, Mondaire Jones, and Ritchie Torres announced that they are pushing President-Elect Joe Biden to immediately cancel up to $50,000 in student loan debt per student.  “Schumer and Rep-Elects and Torres said addressing the student loan crisis will be one of the first legislative actions they will prioritize in the new 117th Congress in January 2021.”

The Arizona Students’ Association thinks this is a great call in the right direction for New York’s Congressional leaders and Senators.  ASA would like Arizona Congressional Leaders and Senators to call on a full cancelation of all student debt.  The reason being is that ASA knows if student debt is canceled Arizonian's are more likely to prosper financially, which will result in a stronger economy for Arizona, relief for families during a pandemic, a relief for students who are working multiple jobs to get by, and an overall step in the right direction to prioritize and value education as a country.

According to the Federal Reserve Bank of New York, “Student loan debt is responsible for 35% of the decline in homeownership since 2007.”  Student Loan debt has impacted students financially in all sorts of different ways from continuing higher education and living the “American Dream.”

ASA is calling on Arizona Congressional and Senate leaders to make a statement in support or with some sort of resolution they support for Canceling Student Loans for Arizona!