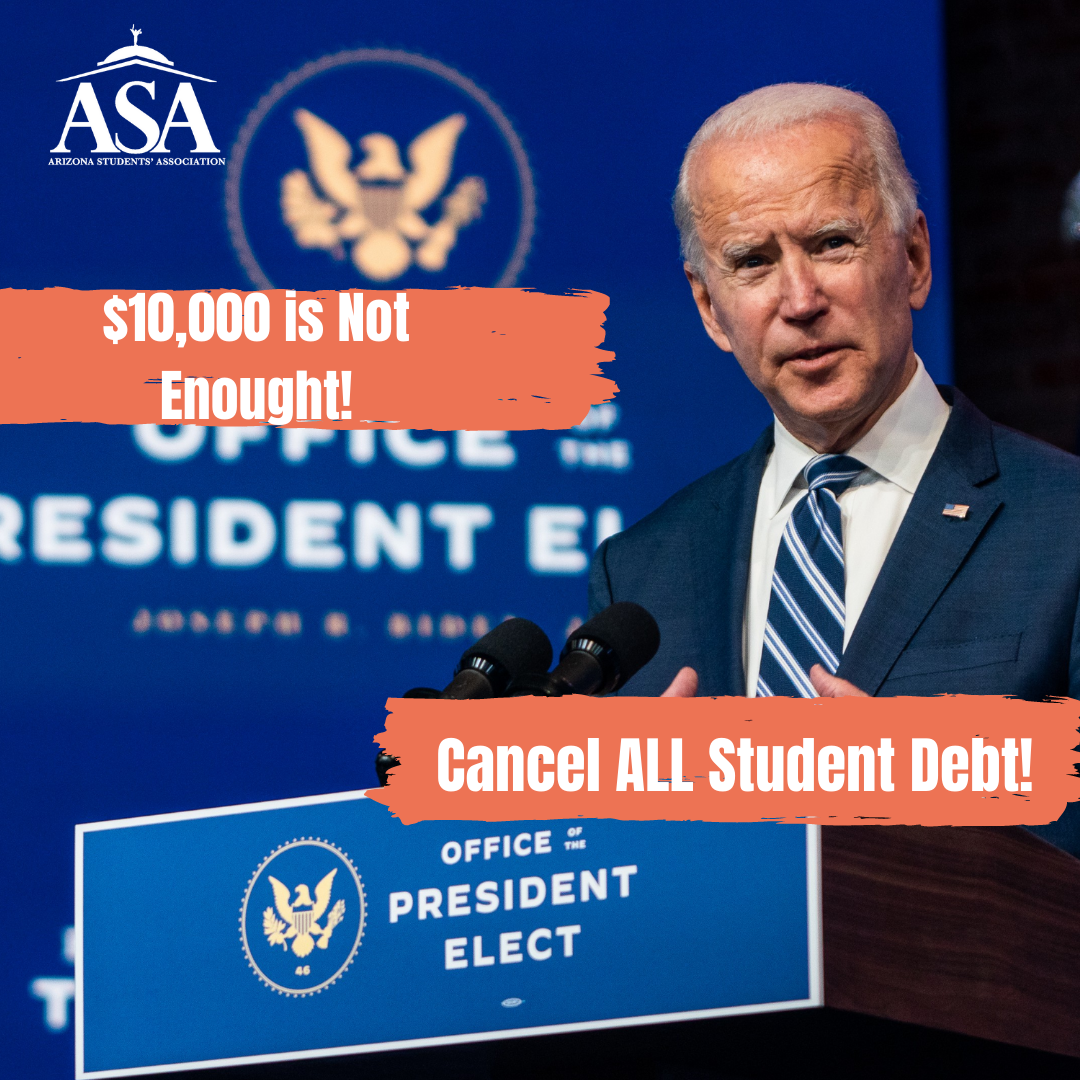 Congress has the opportunity to give immediate financial relief to millions of Americans, in a way that boosts the whole economy, by supporting a Student Debt Cancellation.

The COVID-19 pandemic has caused the greatest public health crisis and the worst economic contraction in our lifetime. The American people are struggling to survive in the short term and wondering how they will recover afterwards.

Currently, over 46 million Americans are suffocating under more than 1.6 trillion dollars of student debt, the vast majority of which is owed to the Federal Government. Before the coronavirus crisis, this debt burden was overwhelming the lives of generations of Americans, who had done exactly what everyone had counseled them to do - take out loans and get a higher education - on the assurance that after graduation they were certain to make enough money to pay off the loans quickly. They were sold a false bill of goods. Now, as the COVID-19 crisis is shattering records for mass unemployment, the future looks more bleak than ever.

As a society, we need to do right by these tens-of-millions of Americans who did everything right themselves - by freeing them from their student debt burden. Student debt cancellation is widely supported on a bipartisan basis (poll), and directly serves your constituents.

Please support and Join ASA in the movement to free students from their student debt burden!  EDUCATION IS A RIGHT!