Governor Ducey’s budget is a list of departments and items the governor would like to see be funded as his priority for the state of Arizona for the following year.  Gov. Ducey released his 2020 budget on January 18, 2019.  The Governor must work together with the Senate and the House to pass his budget.  Because the Arizona State Senate and the House is dominated by the same party as Arizona’s governor they usually work together to draft Arizona’s priorities.  This makes it easier for the governor and both chambers.  For the budget to pass a chamber they need a simple majority on each side.  Senate 16/30 (Senate 17 Rep.-13 Dem.) House 31/60 (House 31Rep.-29 Dems) 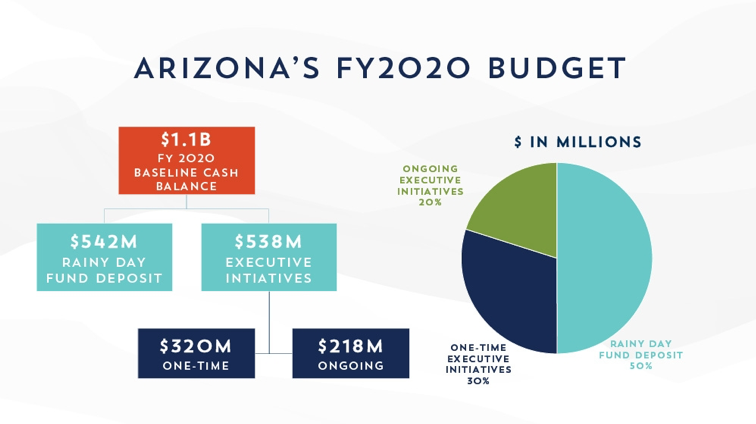 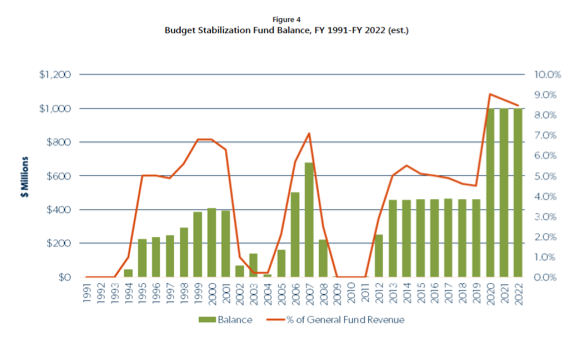 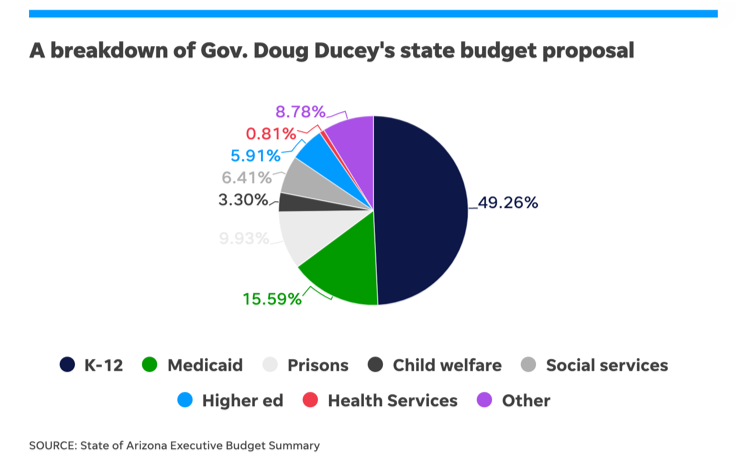 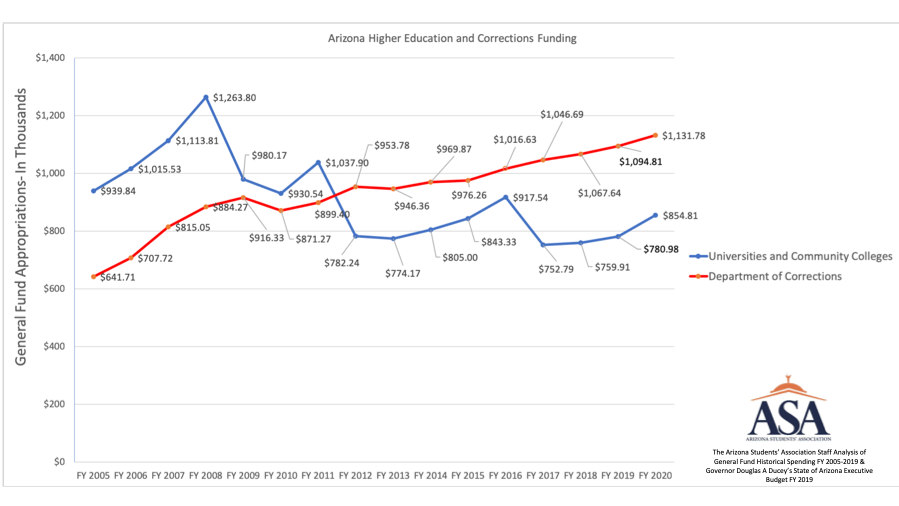 In 2011, Arizona funded Higher Education over $1 billion, then in 2012, Arizona flipped how much they used to fund Higher Education and gave the money to the Department of Corrections.  A lot of this was due to the large amount of lobbying from prisons like CoreCivic, the GEO Group, and correctional organizations. 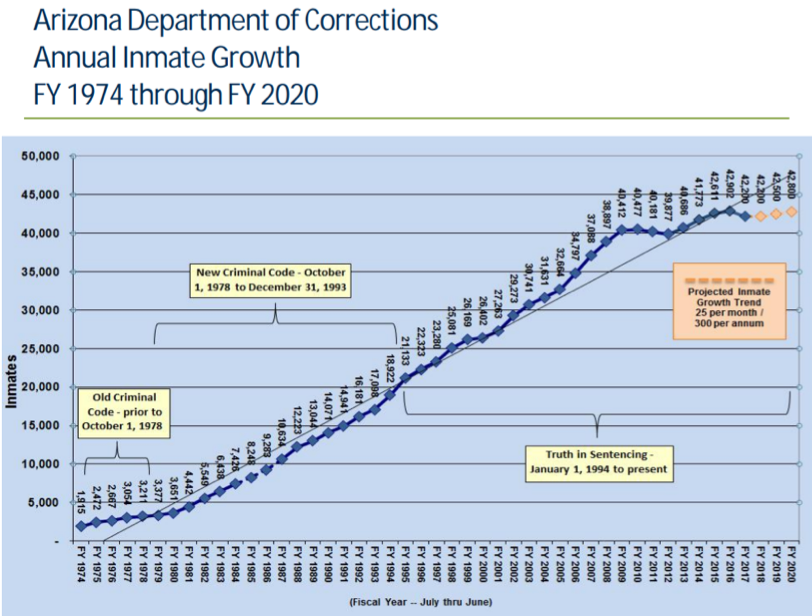 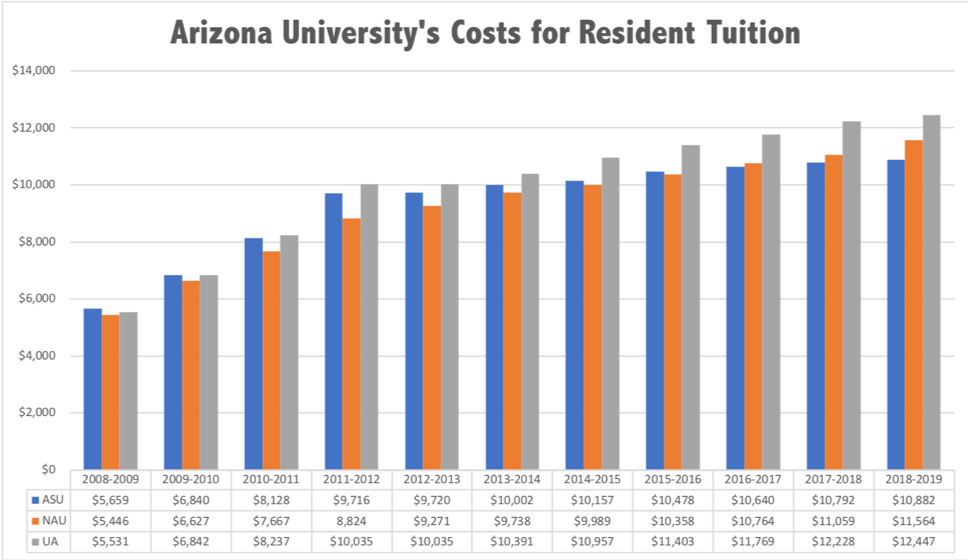 Arizona has seen an increase in tuition and fees even before 2008.  The more the Arizona State Legislature cuts higher education the more tuition and fees go up.  The more tuition and fees rises the more students must work, take out loans, and face the circumstance of not attending college.  In the United States, there are more than 44 million borrowers who collectively owe $1.56 trillion in student loan debt alone.  ASA believes Arizona needs to divert funds from the Department of Corrections and create an educated work force to have a strong economy.  When Arizona has an educated workforce, they build more opportunities for a successful economy which leads people to divert from crimes and live a healthy life.  Diverting funds away from the Department of Corrections and investing them in the Department of Education will lead to a healthy Arizona workforce. 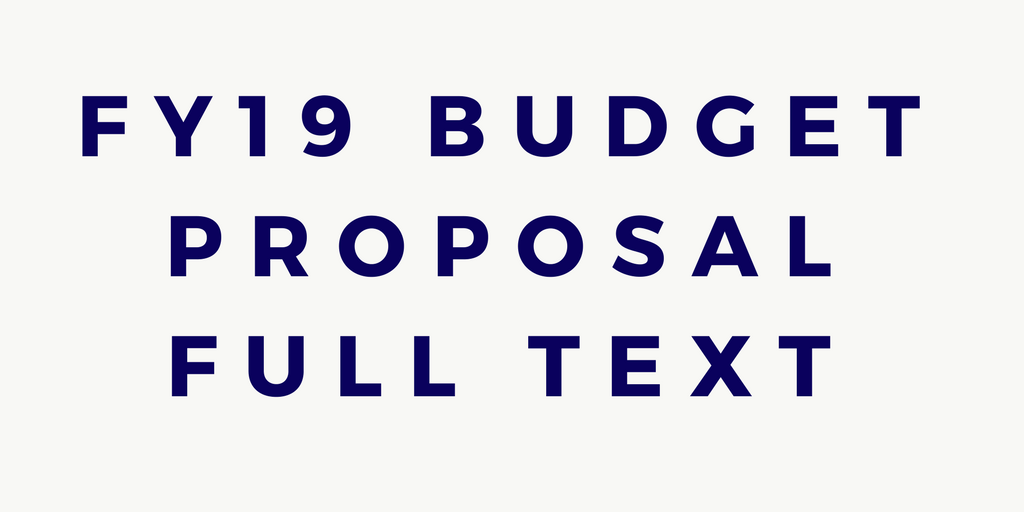