The Arizona Students' Association Team has spent thousands of hours across the state of Arizona at the Arizona Community Colleges and Arizona Universities registering students to vote since 1974.  By registering students to vote students have gained a voice in our political system.  Which has lead to building STUDENT POWER across the state of Arizona.  Arizona has lost millions of dollars from the state legislature in Higher Education funding since 2007.  Arizona's Higher Education system was funded over $1.2 billion in 2008 by the Arizona's former Legislators and Governor.  Today Higher Education is only funded at $850 Million.  Due to over-the-years decline in funding for Higher Education the cost of colleges have gone up and students have had to pay more out of pocket and take more student loan out to afford college.  Today we educate students and encourage them to register to vote so that student voices are heard and Higher Education becomes a priority for Arizona and the United States.

Register to vote on this link 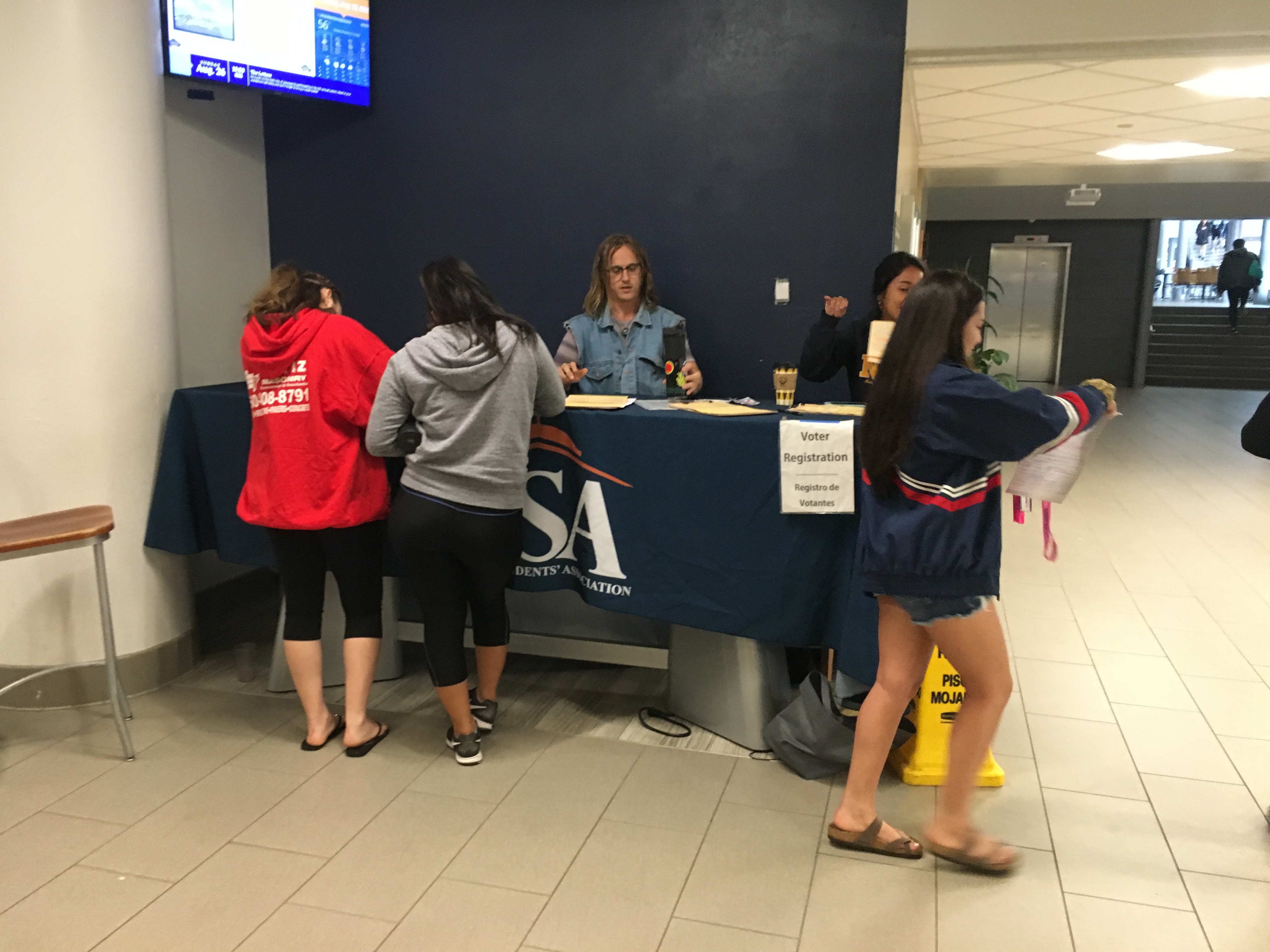 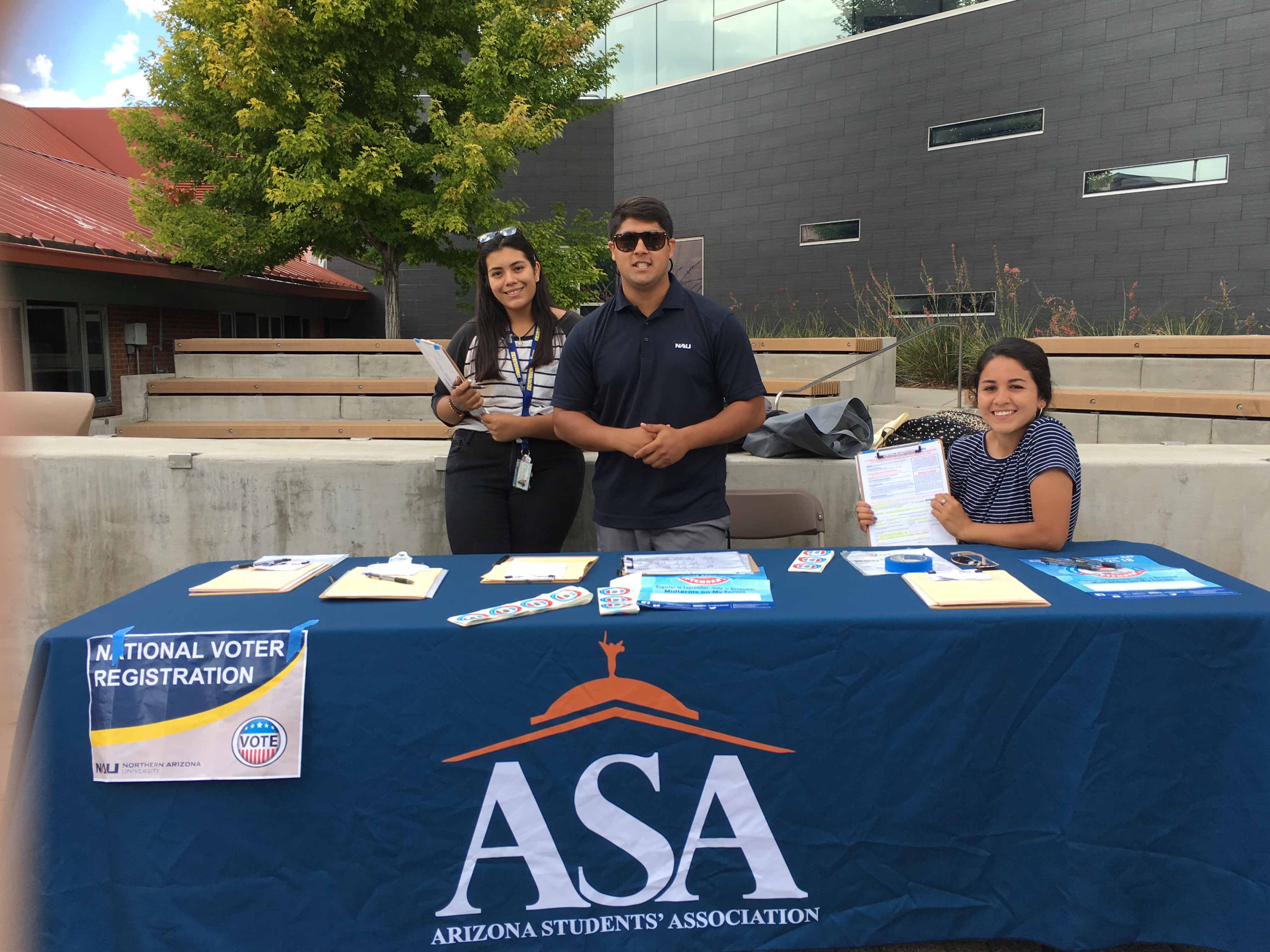 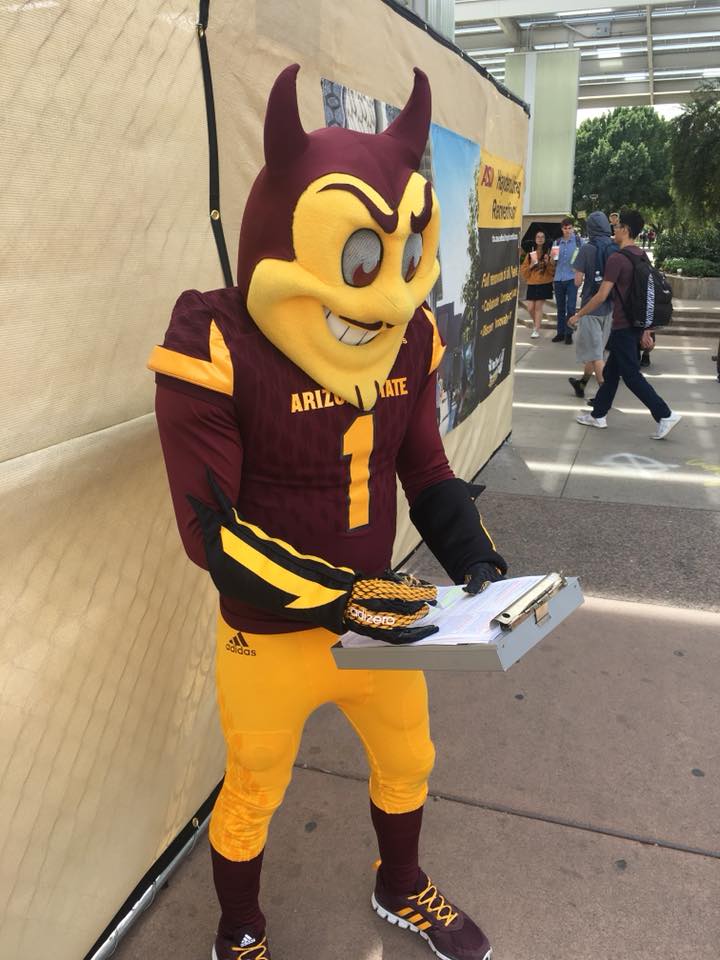 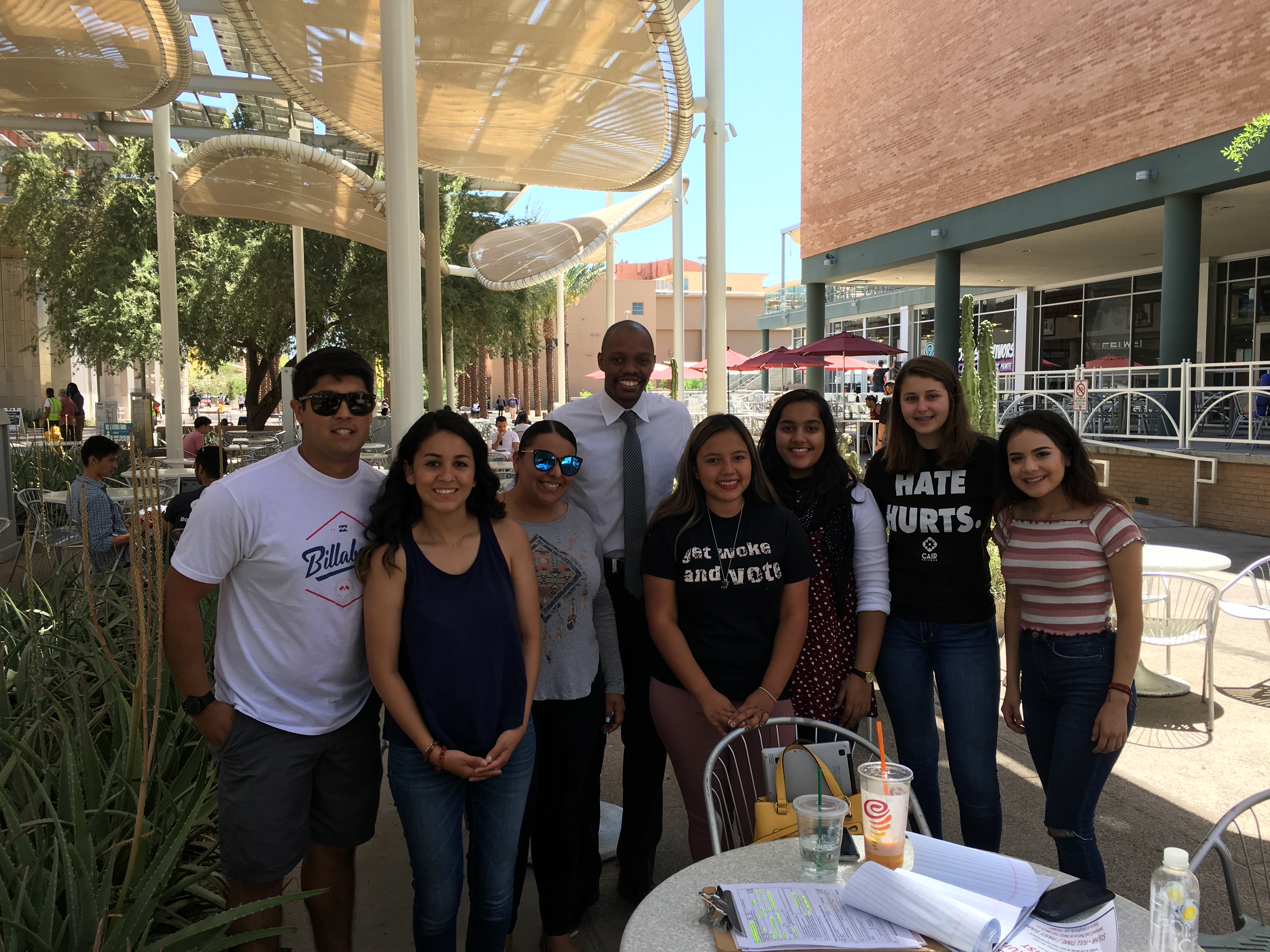 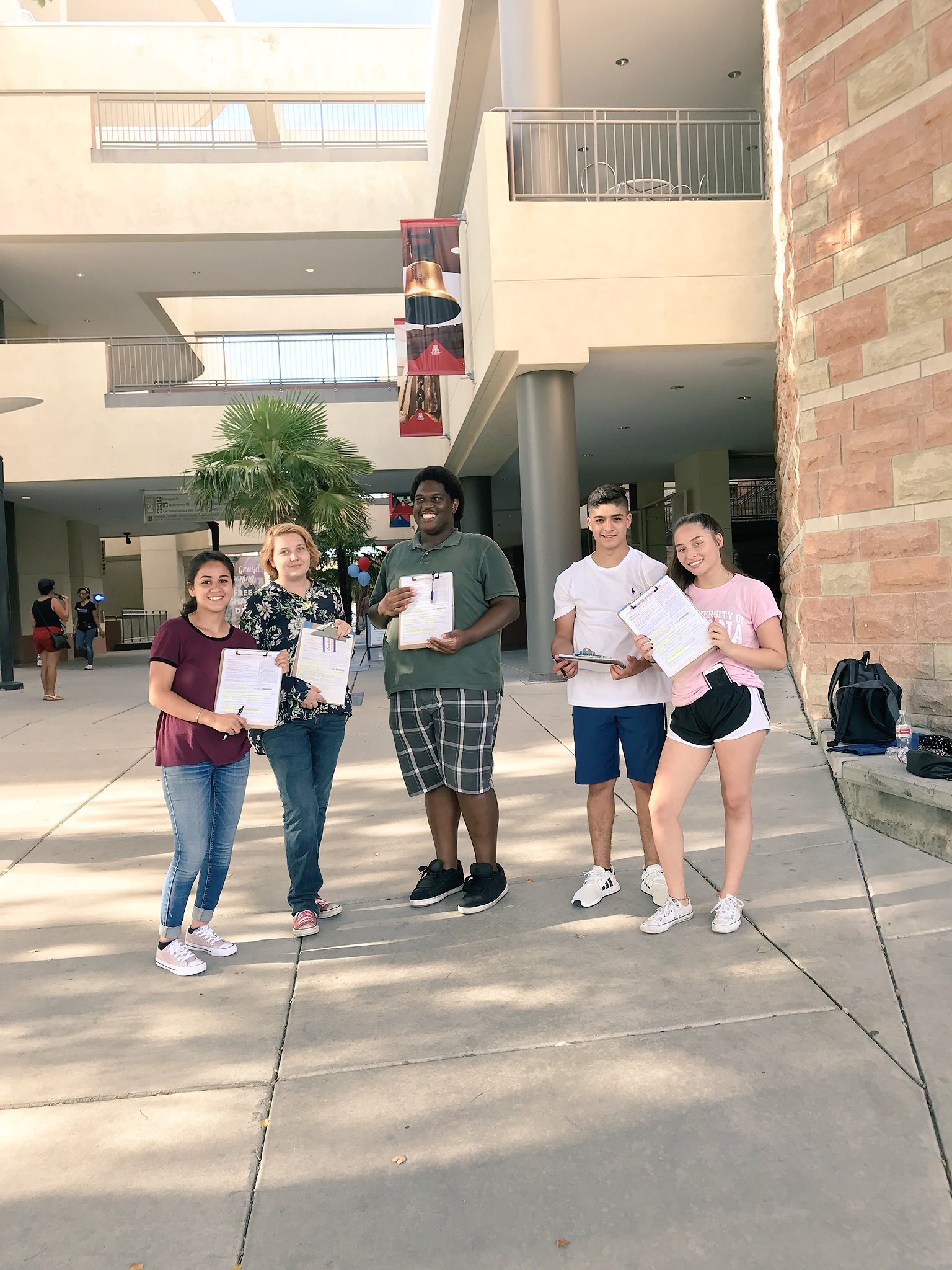 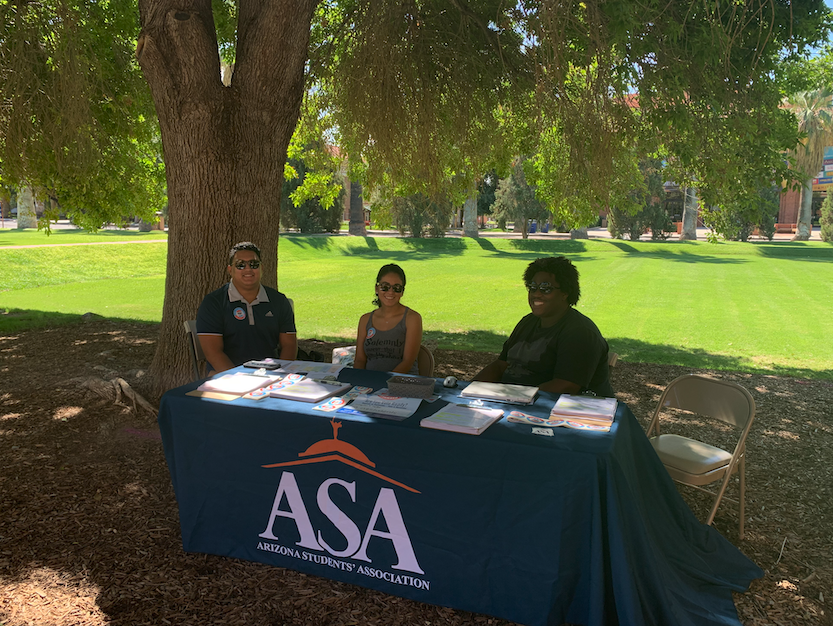 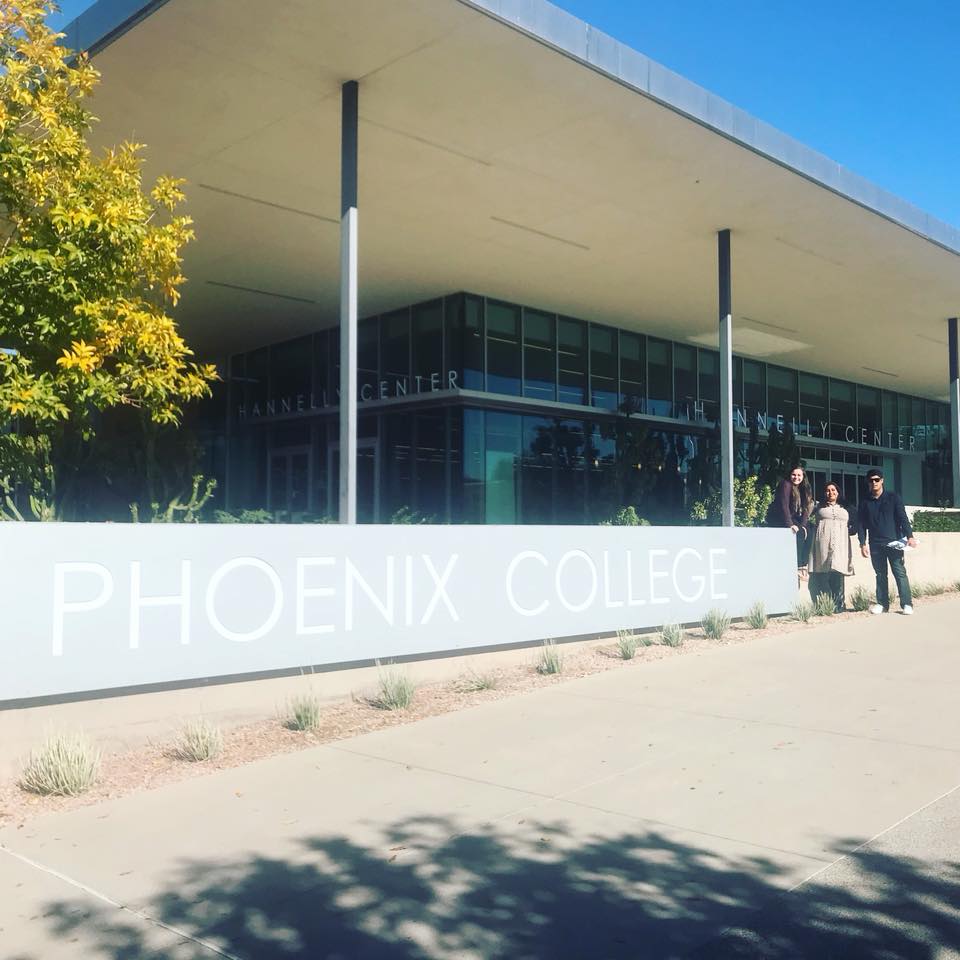 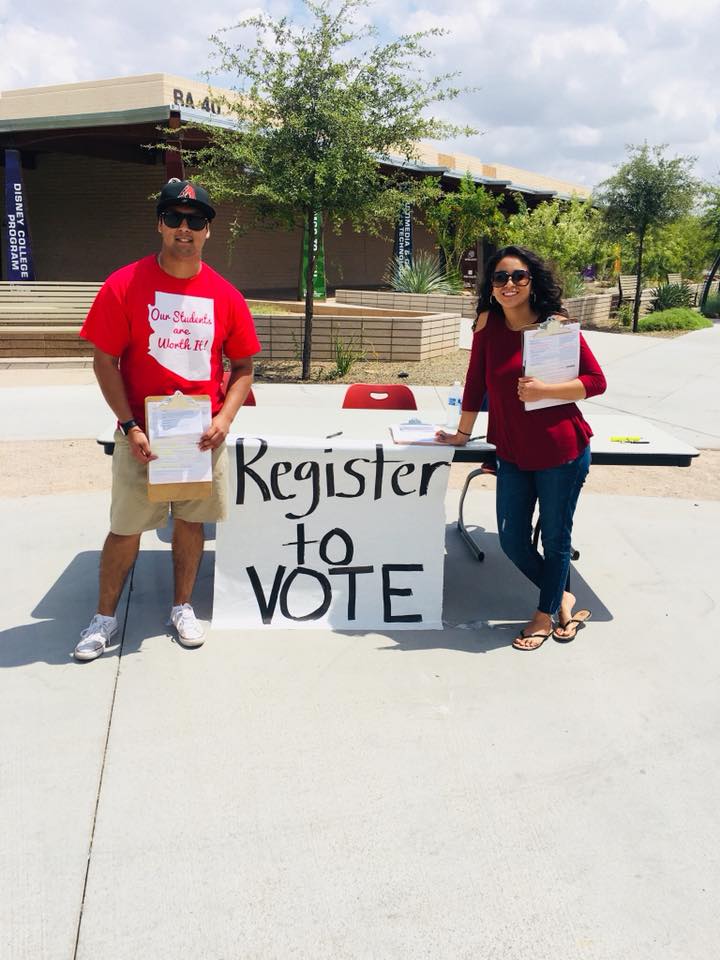 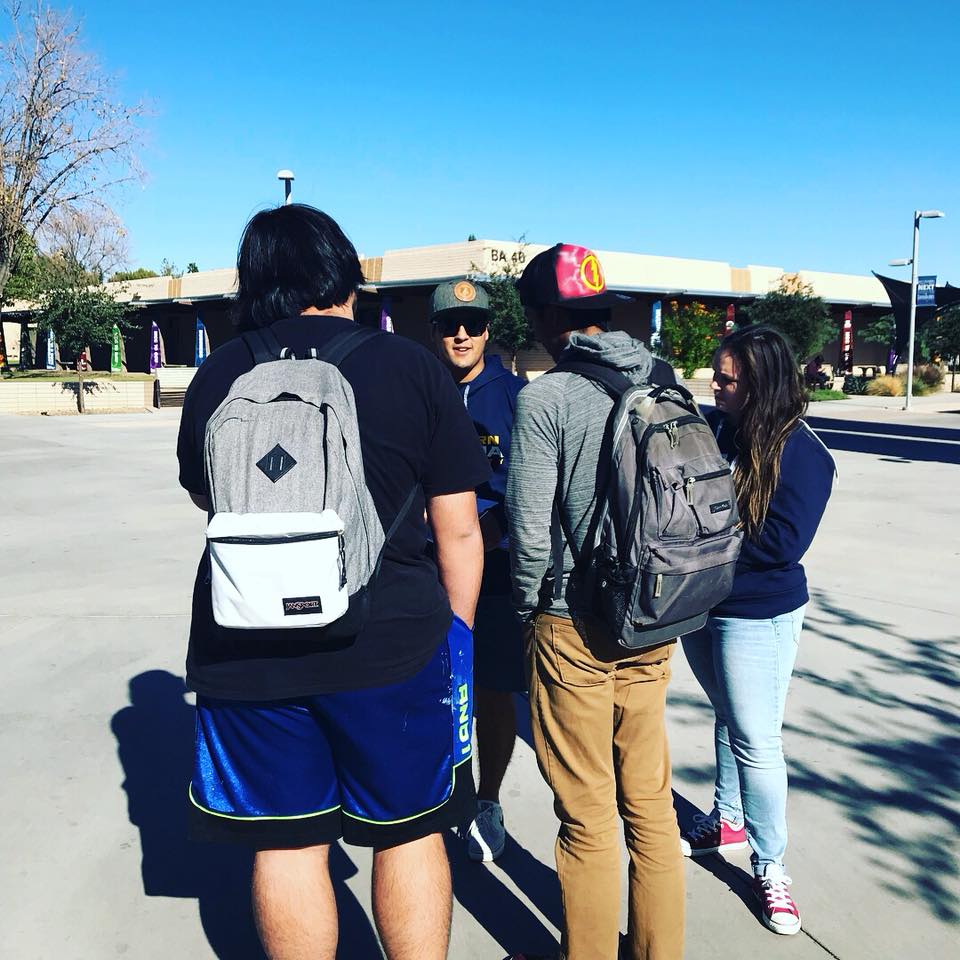