What Arizona Students Want to Hear in the Debates to Come 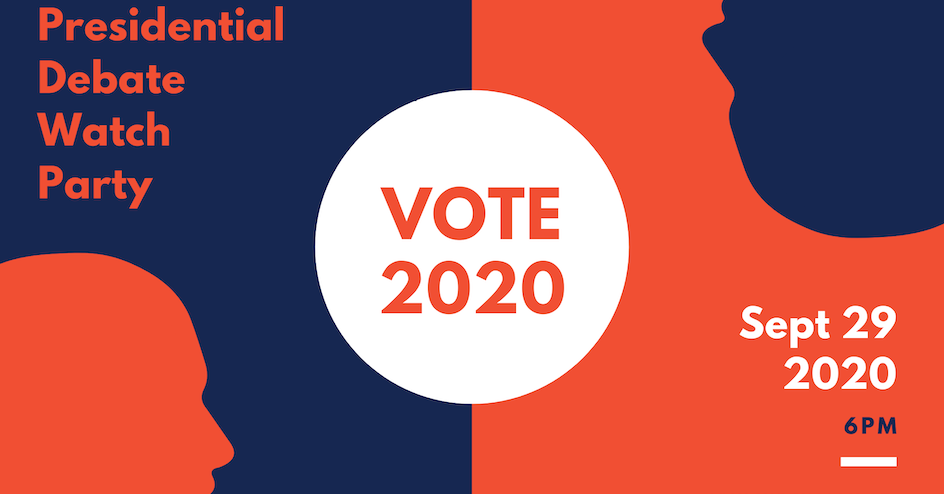 As we get closer to the 2020 Presidential Debates, there is anticipation for what the debates will be about.  Students in Arizona have a long list of issues they would like to be addressed and would like to have more clarification on presidential stances.  Students have a number of issues they are concerned about from the rising costs of higher education, student debt, global warming, mental health, social justice, Black Lives Matter and the list goes on.

Anis Taylor, a first-year graduate student majoring in Marketing at the University of Arizona said,

“that they will mostly talk about COVID 19, specifically more on the government’s response or rather lack of response to the worldwide pandemic.”

Taylor hopes for the supreme court to be discussed due to the recent death of Associate Justice of the Supreme Court, Ruth Bader Ginsburg.  Taylor also said,

“I would like to hear the presidential candidates speak more about the injustice murder of Breonna Taylor and America’s racial justice problems.”

“I hope for each candidate to bring up solutions to the climate crisis. As some parts of the United States such as the state of California have been fighting wildfires for a while now, she feels that change needs to happen and it starts with coming up with solutions to a problem that’s slowly killing our planet.”

“One thing I hope they will mention during the debate is mental health and the impact the pandemic has had on K-Higher Education students.”

As the first debate will be tomorrow, students here in Arizona are looking forward to what each candidate will have to say and hopes that both candidates can be presidential and show respect for the office one of them will be holding.